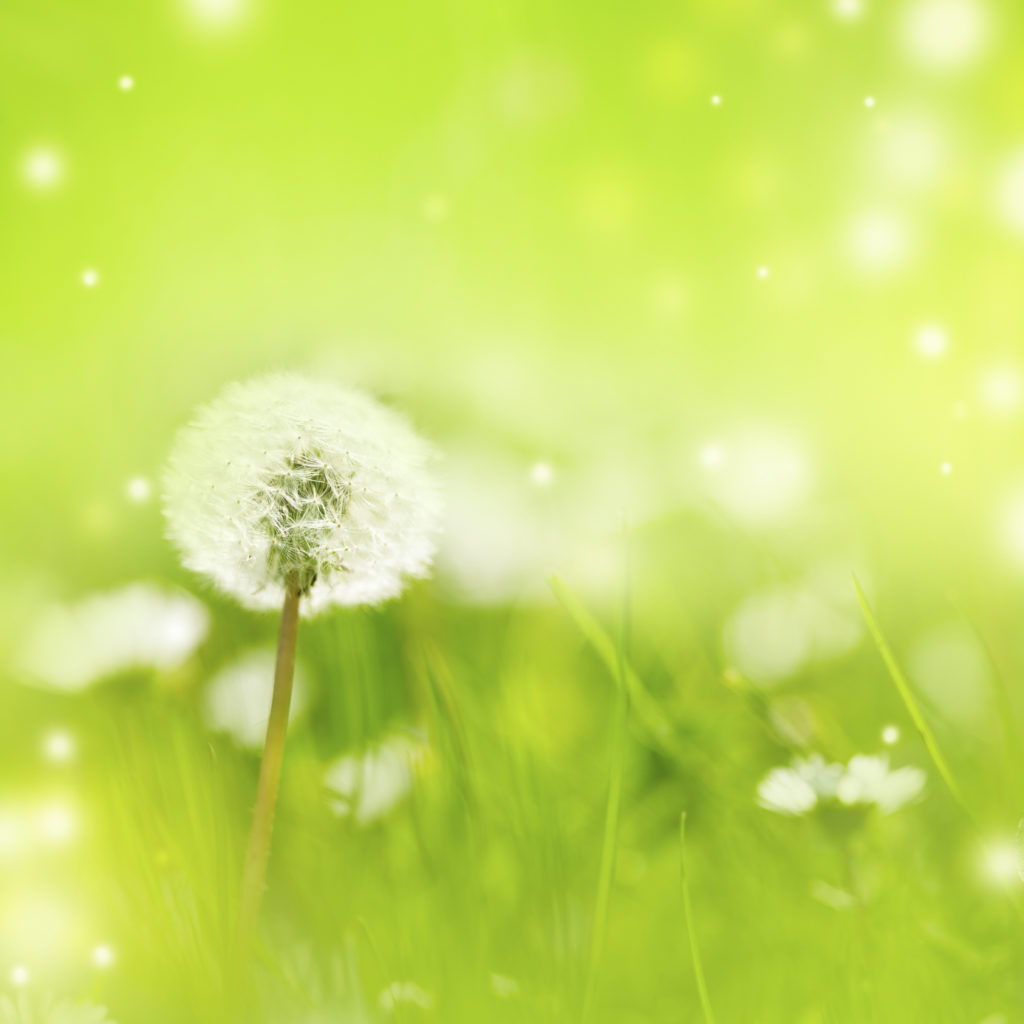 “You are built for the emotional, psychological, spiritual and psychic obstacle courses that we are facing now. Every inner challenge you have confronted has been in preparation for facing, enduring, and outwitting the outrageous challenges of your life. You need to trust not just your creative genius but your creative madness. You need to be creatively bold, not quiet; spiritually fierce, not shy. And you need to pray like you are crazy, as if Divine intervention was as ordinary as birdsong in the morning.

So, take a minute and wrap yourself in a prayer full of grace. Breathe it in. And just let grace work its wonders: ‘Lord, sometimes I forget who created this world. Sometimes I forget what is happening in the world is temporary – a momentary drama, an explosion of human madness. I need to withdraw from that drama, from the madness that can so easily find its way into my emotions and my thinking, and remind myself that I must remain loving, kind, honest, and hopeful. The more noise in the world, the more I need that silent, still place within me. Lord, grant me the stamina to confront fear, to recognize when it is taking charge of my mind and heart. And fill me with the grace of courage that I can stop a fear from taking a hold of me. Hover over me, Lord. Send your angels to watch over me during the night and let me wake in calming grace come morning.’ Amen. “ 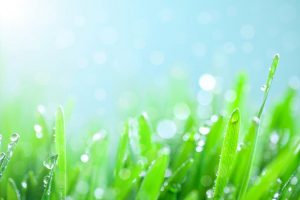 “Mystical service means modeling calm in chaos, kindness amid anger, forgiveness at all times. personal integrity — to live, in other words, mindful that every second offers a choice to either channel grace or to withhold it.”